Can A Good Guy With A Gun Really Stop A Mass Shooting? 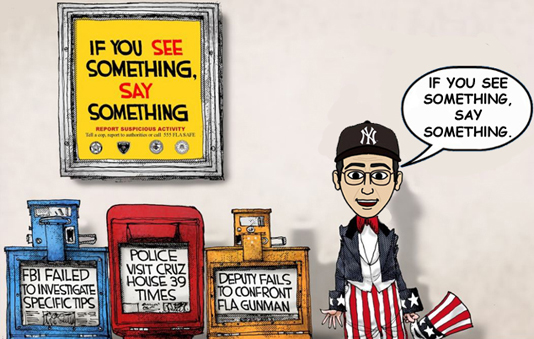 Can a good guy with a gun really stop a mass shooting? According to news reports, two police officers "engaged" with the shooting suspect in Texas, but were unable to stop him.

Police officers tried and failed to stop the Texas gunman before he made his way to an elementary school yesterday, where he shot and killed 21 people. The shooter crashed his car, was spotted getting out of the car with a long rifle and a backpack, wearing body armor. That is when officers "engaged" him before he walked through the school door and opened fire.

There is also a report that the shooter posted a Facebook warning 30 minutes before the school massacre. Maybe what was needed to prevent this massacre wasn't "a good guy with a gun", but a "good guy on Facebook warning the authorities". Remember the national campaign, "if you see something, say something"?

UPDATE: New reports indicate that the police were not prepared, and stood outside the school for more than 20 minutes while the shooter massacred children inside. I hope this dispels the myth of "good guys with guns". 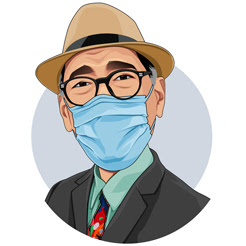