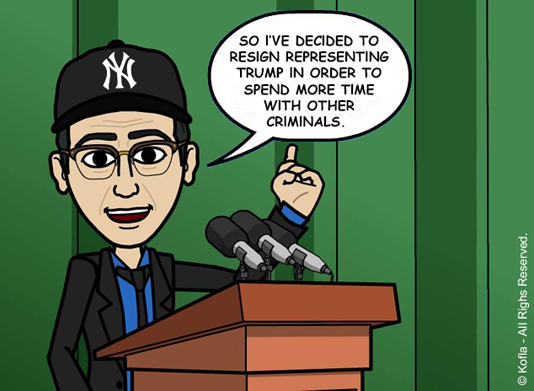 If all the reports are correct, it appears that The Orange  Turd legal team quit, a week before the impeachment trial.

Is not like his sycophants in Congress will do anything to convict him this time around; I personally believe he should have been convicted by the Senate the first time. One of the reports state that they resigned "in part because of disagreements over how to mount Trump’s defense". Methinks maybe they realized they wouldn't get paid.

These past five years, The Orange Turd said some outrageous things. One thing is certain, he was right when he said : [ I could stand in the middle of Fifth Avenue and shoot somebody and I wouldn't lose voters. ]

Oh well, maybe my Cousin Vinny, a loudmouth inexperienced lawyer with no trial experience should volunteer to represent Trump.

Posted by Kofla Olivieri at 6:05 AM 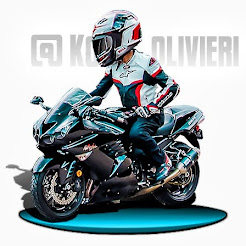